"SHWANN: The Futuristic Samurai DJ" is the alter-ego/signature character of DJ Shwann (aka John Bergerud), an EDM (electronic dance music) DJ based in Texas. The animated short film, which is currently planned for release during calendar 2012, will also be expanded into a comic book series and toy line!

Be sure to check out the previous "SHWANN: The Futuristic Samurai DJ" animated teaser right here! And find more details about the entire SHWANN Universe here!
Posted by DJ Shwann at 8:34 AM 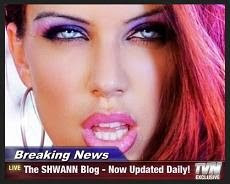 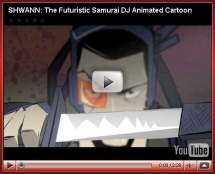